Facts we all should know about indigenous peoples of Latin America

Every year, on 9 August, it is celebrated the International Day of World’s Indigenous Peoples. And the reason behind couldn’t be more powerful, the intention is to preserve and protect the rights of indigenous peoples around the world, acknowledge their achievements and contributions to society and show their rich culture and traditions.

This year was the International Year of Indigenous Languages. Languages are an intangible human patrimony, they reflect different world views, culture and traditions, and serve as the main vehicle for reenacting them over generations. They shall be preserved and be taken care of.

According to UNICEF, currently, there are 522 indigenous peoples in Latin America, who speak 420 different languages. Though there are regions with more indigenous languages (such as Africa with around 2,000 languages, South Asia with 1,500 or New Guinea with 1,000), Latin America is the region with more language families in the world. 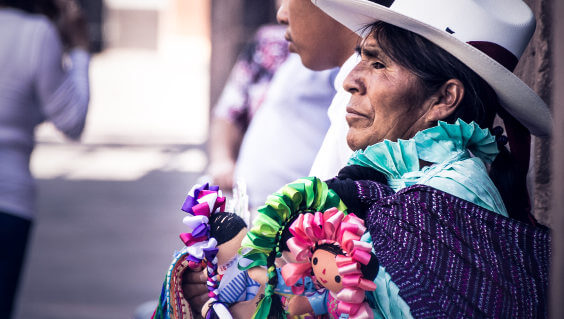 Along with these data that gives us plenty to think about, we have collected other facts about indigenous peoples of Latin America we all should know about:

1. It is estimated that 10% of the population in Latin America are indigenous peoples.

4. Quinine, a natural substance obtained from the bark of cinchona trees, was the first medicine used to treat malaria disease. It was discovered in Peru in the XVII century.

5. The Aymara people, living in Bolivia, Argentina, Peru, and Chile, have a unique and different concept of time than the rest of the world. For them, the past is what waits ahead and the future is what lies behind. Time is elastic and relative and what the eyes haven’t seen, can’t be taken for sure. That’s why the future is behind us, because we can’t see it, and the past is ahead because we have already seen it. Amazing. 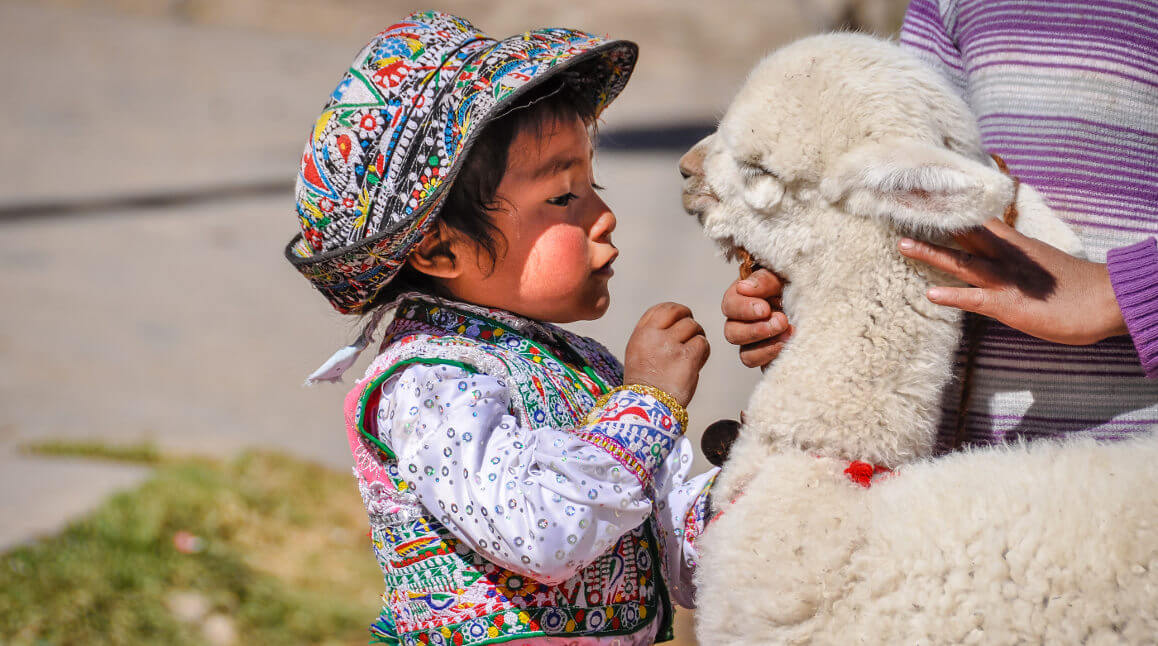 6. The Mapuche peoples, indigenous inhabitants of Chile and Argentina, developed their own martial art called Kollellaullin. Warriors, known as ‘weichafes,’ were trained in this martial art since they were kids. Trough harsh exercises, warriors were trained mentally to endure pain and accept death. Dying while in combat was considered sacred.

7. In 2015, the first World Indigenous Games were celebrated in Brazil. In its first edition, more than 2,000 indigenous athletes from all over the world took part in the competition. The motif behind was, besides games competition, to prompt an opportunity for indigenous peoples to show their traditions and culture and share experiences and ideas.