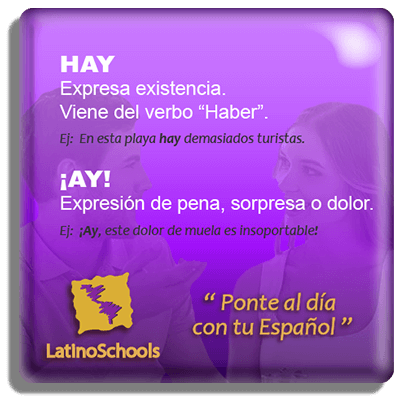 Ex.: There are too many tourists on this beach.

Expression of pity, surprise or pain.

Ex.: Oh, this toothache is unbearable!

“Hay” and “¡Ay!” are two words which are difficult to differentiate for not only those who are learning Spanish but also for native Spanish speakers. As both words share the same sound but are written differently and have different meanings, it is important to know when and how each one of them is used.

With this Spanish pill, Latino Schools wants to give you some tips and practical examples of the use of these words in Spanish so that you learn how to differentiate between the two and use them according to the rules of the Spanish language.

“¡Ay!”, on the other hand, is an interjection. It is an expression which expresses impressions or feelings such as pain, pity or surprise and it is usually written between exclamation signs (“¡!”, in Spanish we use two, one that opens (¡), and a closing one, upside down (!)).

These easy sentences provided as mnemonic devices will help you assimilate these rules: “Hay un niño que dice ¡ay!”(There is a kid saying “Ouch!”), “Una señora se ha dado un golpe y ha gritado ¡ay qué dolor!”(A woman has bumped into something and screamed: “oh, that hurts!”). If you want more examples, we have prepared more sentences for you to learn how to use “Hay” and “¡Ay!”.

There’s ice cream for everyone in the freezer.

Oh, what a shame! Losing my little dog has left me very sad.

Ow! Watch out for the food that’s on the fire and can burn.

Before going to the beach you have to go shopping for swimsuits.

Oh, my God! I almost forgot I had a doctor’s appointment today.

Tomorrow we have to get up early to go to work.

Ouch! I’ve pricked myself with the needle.

I’d like to go see the movie if there are still tickets.

¡Ay, no! Me he equivocado al mandar el mensaje.

Oh, no! I sent the wrong message. 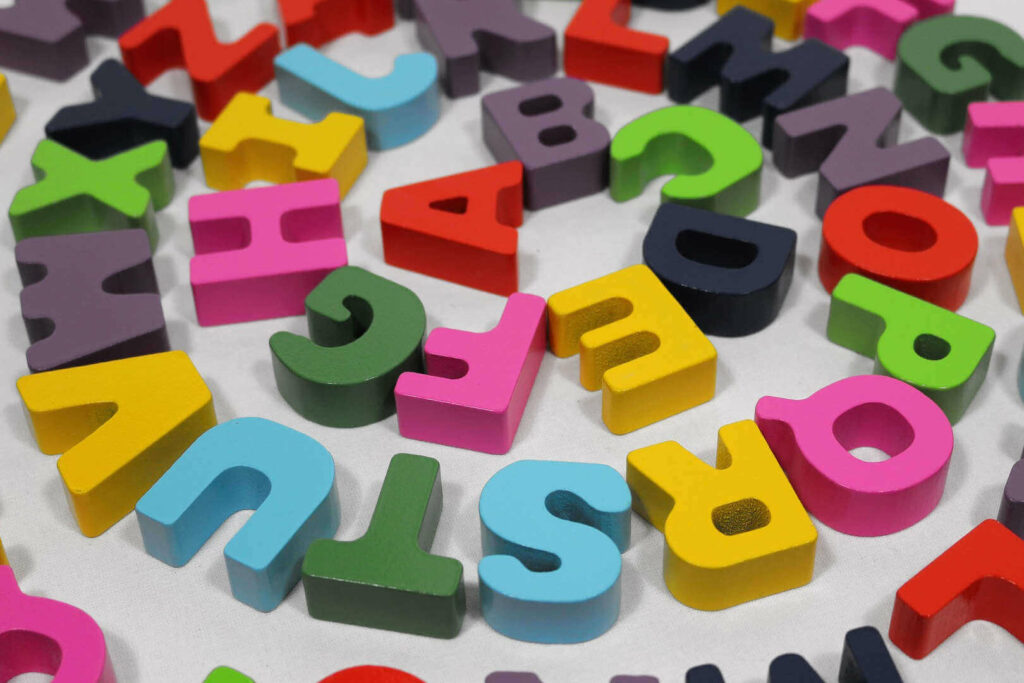 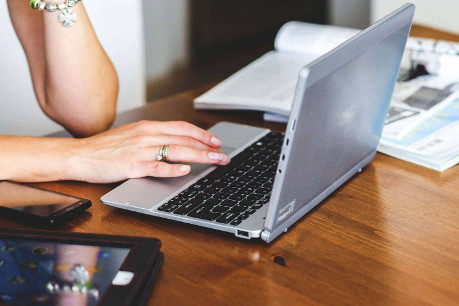 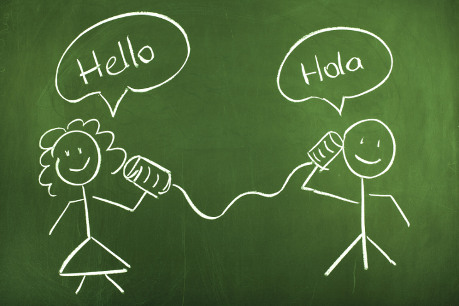